5 Most Common Reasons Your Guest Posts Get Rejected

Guest posts are an excellent way to extend your brand, bring traffic to your site, and generate social media mentions. Online sites often solicit guest posts to get more variety on the site and give their own content creators a break. However, there is a good chance your guest post proposals will be rejected. And in many cases, rejections could easily be avoided by simply making a few adjustments to your content and your approach. Here are the five most common reasons your guest posts get rejected. 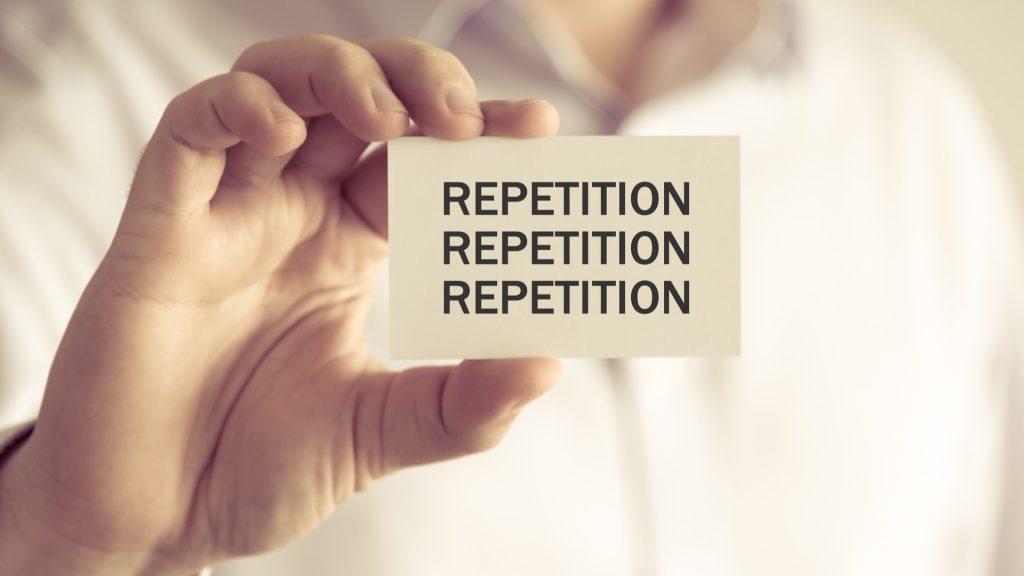 Guest posting proposals will be rejected if you’re tackling a tired subject, whether it is being addressed everywhere else or has already been addressed several times on the current site. You’re going to hurt your reputation if your guest posting pitch is offering to write about a tired subject and tackle it in the same way everyone else has. They want guest posts that are different to what their audience already sees while still catering to their interests. Originality, on the other hand, gives you a leg up.

Note that this may be addressing their industry issues from a new point of view or talking about novel uses of the products discussed on the blog. Just don’t go too far out of the box or you’ll get rejected for that too.

Plagiarism will get your article rejected as soon as it is detected, and there are many tools available for detecting plagiarism. If you want to cross-post content that has appeared elsewhere as a guest post on another site, be upfront about this. They may reject it, but at least they won’t think you’re illegally copying the work of others.

You Don’t Pitch to Your Particular Audience 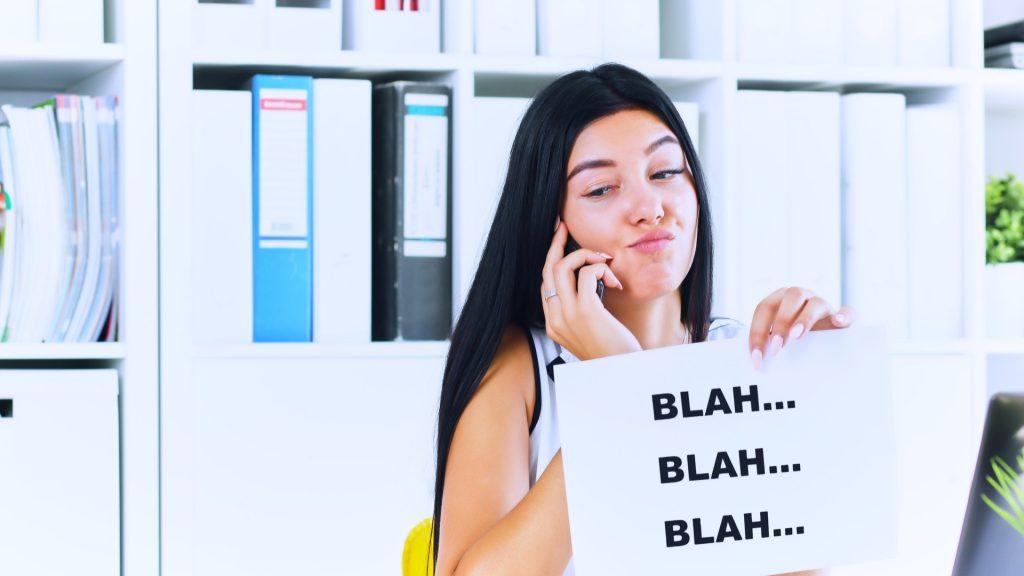 One of the worst mistakes you can make is to send a blast of cookie-cutter solicitations for guest posts to every website administrator and content creator email address you can find. If you haven’t read their guest post guidelines and that’s clear from your pitch, they’ll reject the proposal straight away. If you send a solicitation to someone who doesn’t accept guest posts, you’ve wasted everyone’s time.

Generic solicitations hurt you in other ways as well; when solicitation messages look like junk mail, or cookie cutter requests sent to everyone, they will be deleted even if they get past the spam filter. Your message is more likely to be read if it mentions the content creator or site administrator’s name, you praise the blog by name, and demonstrate that you’re familiar with the content.

Also, posting on sites that have nothing to do with your niche is not only a waste of time, but just a bad strategy SEO wise. Google already made it clear that guest posting per se will not be giving you any link juice. But links from questionable sources could end up hurting your rankings and sites that have unfocused content are also less likely to be seen as good linking sources.

You should be using guest posting to gain more visibility to your blog and generate organic mentions. You won’t get the visibility from your core audience by posting on an unrelated blog, so you end up losing either way.

Your content also needs to fit the style and tone of the site your guest post would appear on. For example, a dry technical article doesn’t fit with a humorous site, and vice versa. Article proposals that are irrelevant to the audience, such as sending parenting and general humor pieces to a tech blog, will result in immediate rejection, though you may think they’re tangentially related. News articles may not work well on a fashion site, and it is rare that news sites will care about fashion “news”.

Related Articles:  Everything You Need to Know About Google's Local Trust Pack

You’re Only Pitching Yourself 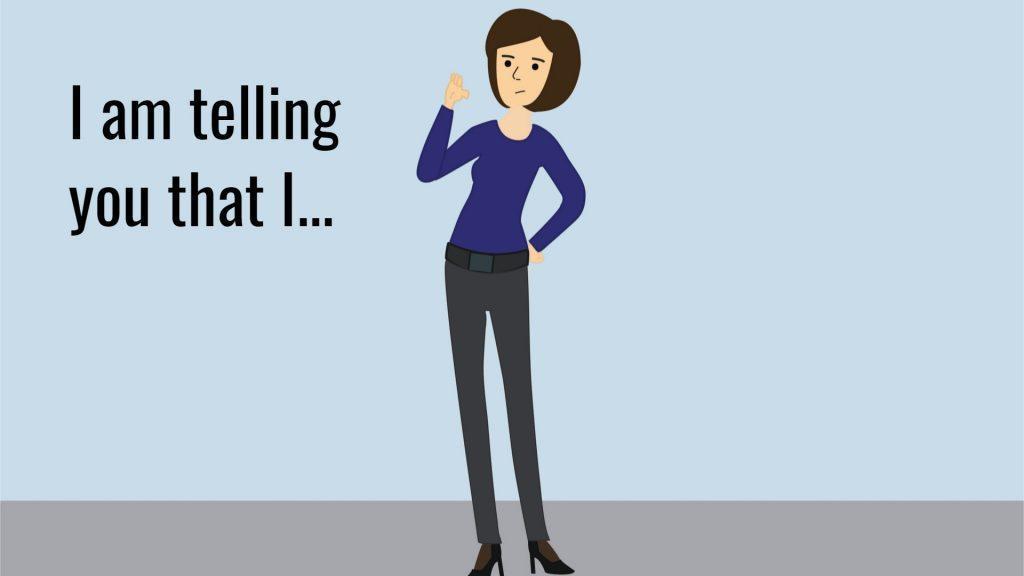 Look at this from the site owner’s perspective. They want to promote their site to their audience, giving people reasons to keep reading. They can’t risk alienating their audience by hawking products and services too aggressively, though these sales may help pay for the site. They’ll promote their own brand, but too much could be seen as spammy. Now imagine the site owner receiving guest posting proposals that are simply a sales pitch for an article promoting someone else. Why would they let you post that content on their site? A self-promoting article is a waste of their space. And you sending such a proposal is a waste of everyone’s time.

Look for win-win scenarios. For example, instead of asking to post sales content on their blog, ask if they’d be interested in writing a product review or how-to article regarding your product.

You’re Being Vague in Proposals 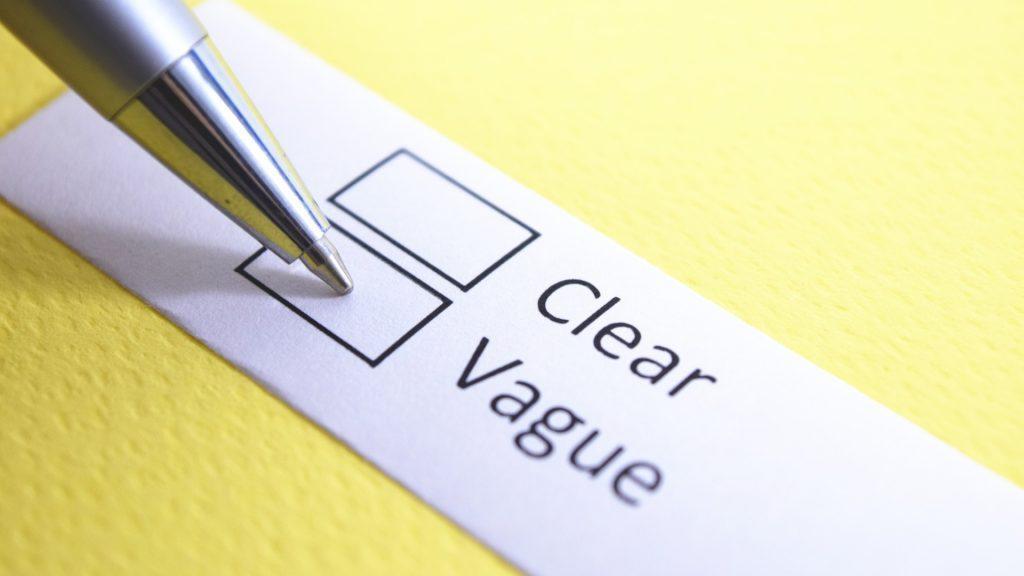 Your guest post proposal isn’t supposed to read like an article. You should be concise. Introduce yourself, explain what you do, explain your guest post while sharing the title, and why this content would be of interest to the site’s audience. You can include links to your best work as a reference, but don’t include them in the body of the email. Think of these messages as elevator pitches, something that they should read and want to respond to for more information.

While a good pitch to the right audience doesn’t guarantee your guest post will be accepted, it significantly reduces the odds of rejection.

Your Guest Posts Are the Wrong Length

There is an old piece of advice that says guest posts must be at least 500 words long. That’s not entirely true. If you only have 400 words of content, you’re better off being straight and to the point than being repetitive within the content. This is especially true if there is an embedded video or social media screenshots in the article.

On the flipside, your articles could be rejected for being too short. Furthermore, that minimum length may be much greater than 500 words. Look at the submission guidelines for the site. They may be seeking 700- or 1000-word blog posts to keep readers glued to the site.

Guest posts are an often-underutilized tool because the rejection rate seems so high. Avoid these mistakes, and you’ll be able to build relationships with other blogs while getting an incredible amount of attention and traffic to your site.